Now middle-aged men, Johnny Knoxville and Steve-O along with others in the Jackass crew return after ten years for their final crusade. 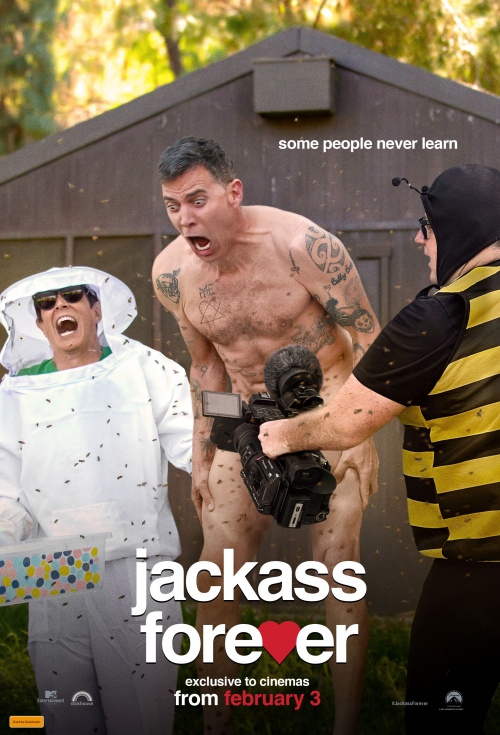